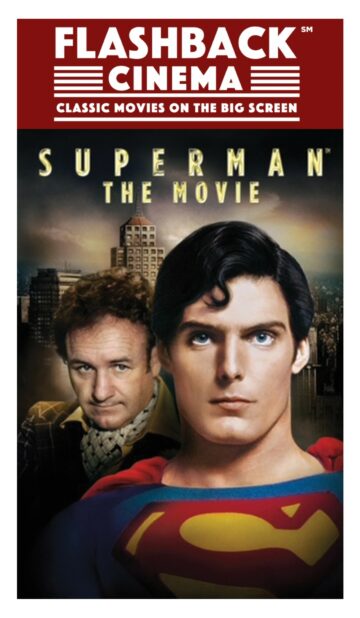 From the doomed planet of Krypton, two parents launch a spaceship carrying their infant son to earth. Here he grows up to become Clark Kent, mild-mannered reporter for the Metropolis Daily Planet. But with powers and abilities far beyond those of mortal men, he battles for truth and justice as Superman. 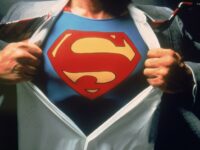 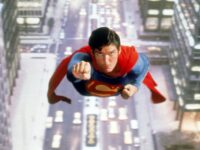 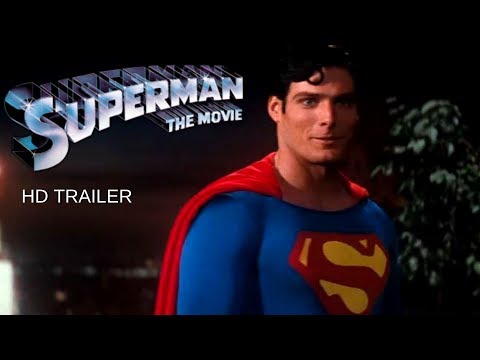